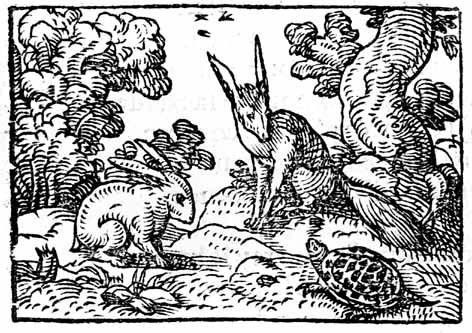 Taking one’s time at figuring out the next step in a situation is not a bad, or weak, thing to do. On the contrary, moving slowly with major changes allows for a greater opportunity to have things be more successful. In this age of fast tracking information, and constant gratification through internet feeds, the old road of the tortoise still has ground.

In the beginning of my life in academia, I took on whatever task I could fit into my schedule, which meant each day was filled with multi-tasking, and late night sessions to complete an assignment ready for submission the next day. There was little time for play, and if there were extra moments, those belonged to my daughter. As a result, the marriage failed, and gaining my freedom just became a greater opportunity to get more done, in as little time possible. I was the “hare” in the race.

I competed with myself, through the eyes of others. A good decade, and then some, older than the average student; married then divorced; a single mom on welfare, while very insecure about academic writing; these essential elements of me only fed my desire to make good. Determined, I set out to become something that was shortchanged right from the beginning of my life. Success.

I created a competition for myself, which shaped my approach to everything I set my mind on.  As my children grew, and have slowly left the home nest, the hare eventually became exhausted; tempered down from mediating academic and domestic life. The creative flame, which once burned bright with passion, although dulled over time, continued a low, hidden light in the shadows. Slowly the tortoise came to be. So slow that she grew into grey.

So as the ages come to the salt and pepper phase, I am blessed with switching it up. Starting the race again, in competition on an unknown playing field, with eyes wide open, and fears in check. Like the students in college, some 35 years my junior, we are both leveled by hearing our words give import to fictional moments in time, showing loves, jealousies, insecurities and sometimes death.

There are no visuals, no lecterns to lecture behind, or advertising of a portrait. All these things would expose the greyed novice and feed the bias of audiences. Blind to the writer, the audience and performers speak whether my truth is real or fodder for what they see, not who made it. Knowing age compromises, or blurs the lines of acceptable art.

So, a new decision, long in the making, has switched things up. I show up each week, hoping to find some inner humbled light shining on a jewel, hoping my words see the place, and understand the psyches. Words that for so many years failed me — so I sought out others with similar talents, as a way of turning up the light burning inside.

The maker, or builder, of tableaus creates images that move on a stage. I sit as this computer, marking when the curtain rises, and at the same time, for this moment in a life’s journey, I can more confidently choose when the curtain falls.